Balancing Your Culture with Carrots and Sticks 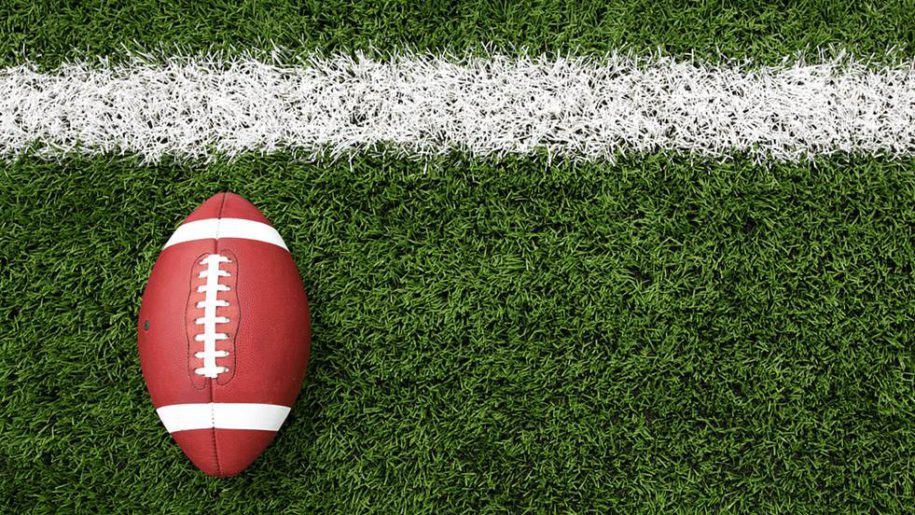 Some of the most vivid life lessons came when I played high school football. I learned a lot from both carrots and sticks.  I still make decisions each day that are influenced by the life lessons gained while I worked hard as an individual and we played as a team.

First, the sticks. Like any teenage boy, being serious for an entire football practice was nearly impossible.  The result of our goofing off when we were supposed to be focused was laps, ladders, push-ups, sprints and many other forms of physical conditioning torture.  However, we learned that when our coaches talk, we listen and that after you put in the hard work, there are rewards.

Now the carrots.  Doc Rivers said, “The more positive you can be with your players, the better they’re going to play.” My coaches knew this. They looked for opportunities to provide positive feedback.  Whether it was an enthusiastic high-five after a great effort or a celebration for a tough win, they strove to let us know when we had done a good job. One of the most significant “carrots” they offered was that no matter who you were, you had to earn your playing time by putting in your best effort.

The results. There were four or so minutes left in the fourth quarter and we were making our comeback in a critical game. The turning point was when we were faced with a big fourth down and seven. I was given a specific task. My job was to power sweep left and “stay wide, don’t cut it back.” The ball was snapped, tossed to me, and I ran left following the full back and lineman.  All my instincts were telling me to cut up field into the hole that had opened. Without the constant reinforcement of both carrots and sticks during hundreds of hours of earlier games and practices, I might have cut up field. I chose to do as the coaches told me and stay the course.  I knew that if I relied on their knowledge and followed my leading teammates, good things would happen. That first down kept the ball in our hands.  We then scored the go-ahead touchdown and held on for the win.

The balance of these two forms of feedback is imperative. We learn and grow as individuals as we experience both the good and the bad. Protecting your team members from experiencing the bad does nothing to prepare them for the hard times that will surely come. Withholding praise and rewards for a job well done leaves your team members longing for more which they will look for elsewhere if you don’t provide it. Your company’s culture is formed by what you do and what you allow.

How will you use both carrots and sticks to shape your culture? ourlinQ is one of the tools my team uses to reward when we win and share in the losses when we don’t.